Available on both iOS and Android, StickerZap is a social network for stickers. Users can modify their images with a set of basic image editing tools, then place as many stickers on top of that image as they wish. Want to put a moustache on a baby or a bowler hat on a penguin? StickerZap has you covered.

I built the entire backend storage and imaging layer to support the application. This composed of a JSON API, MongoDB & Redis databases and a customised image thumbnailing service sitting behind a first priority cache inside AWS S3. I also created the auto-deployment scripts using Chef to enable automated provisioning and building of new instances on AWS which allowed the backend API and thumbnailing service to scale independently from one another in response to demand. 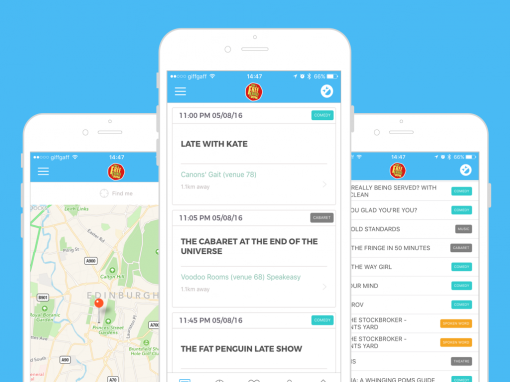 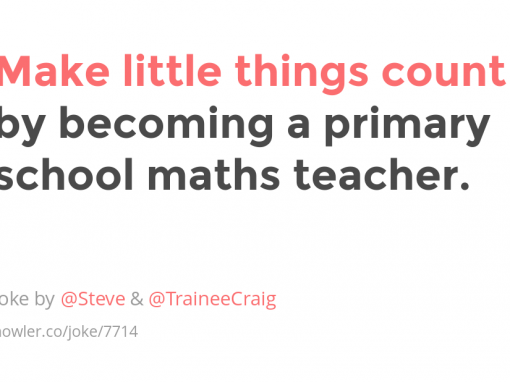